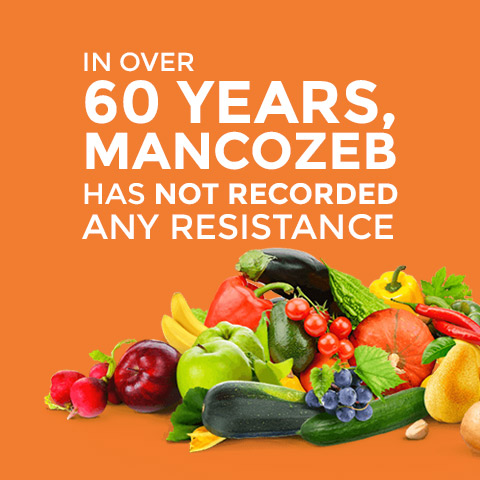 Mancozeb, belongs to the group M3 dithiocarbamate group of fungicide and to the class of compounds known as ethylene bis dithiocarbamate (EBDCs). It is used to prevent rot, blight, rust, downy mildew, anthracnose and several other leaf spots on various crops. Mancozeb being anti-sporulent, prevents spores from germinating and infecting the plant if applied prior to spore release. 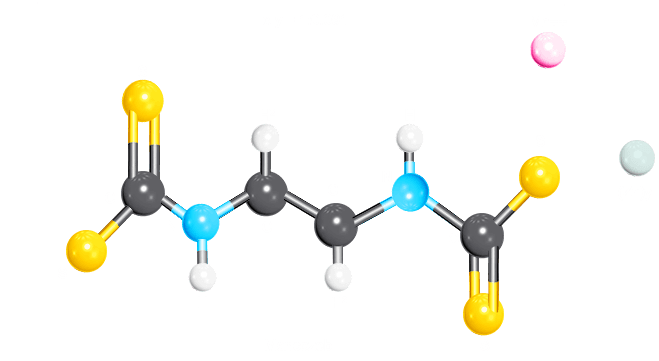 Fungicide resistance affects all those concerned with crop health; farmers and growers, as well as the advisors and industry who provides advice and products to ensure healthy productive crops.

Resistance management is key to ensure optimum crop yields and quality. It helps to maintain the effectiveness and number of modern fungicides that are available to farmers and growers. Resistance and poor disease control in the field could quickly lead to overuse of some fungicides as users strive to control their disease problems, leading in turn to increased and undesirable loading on the environment.